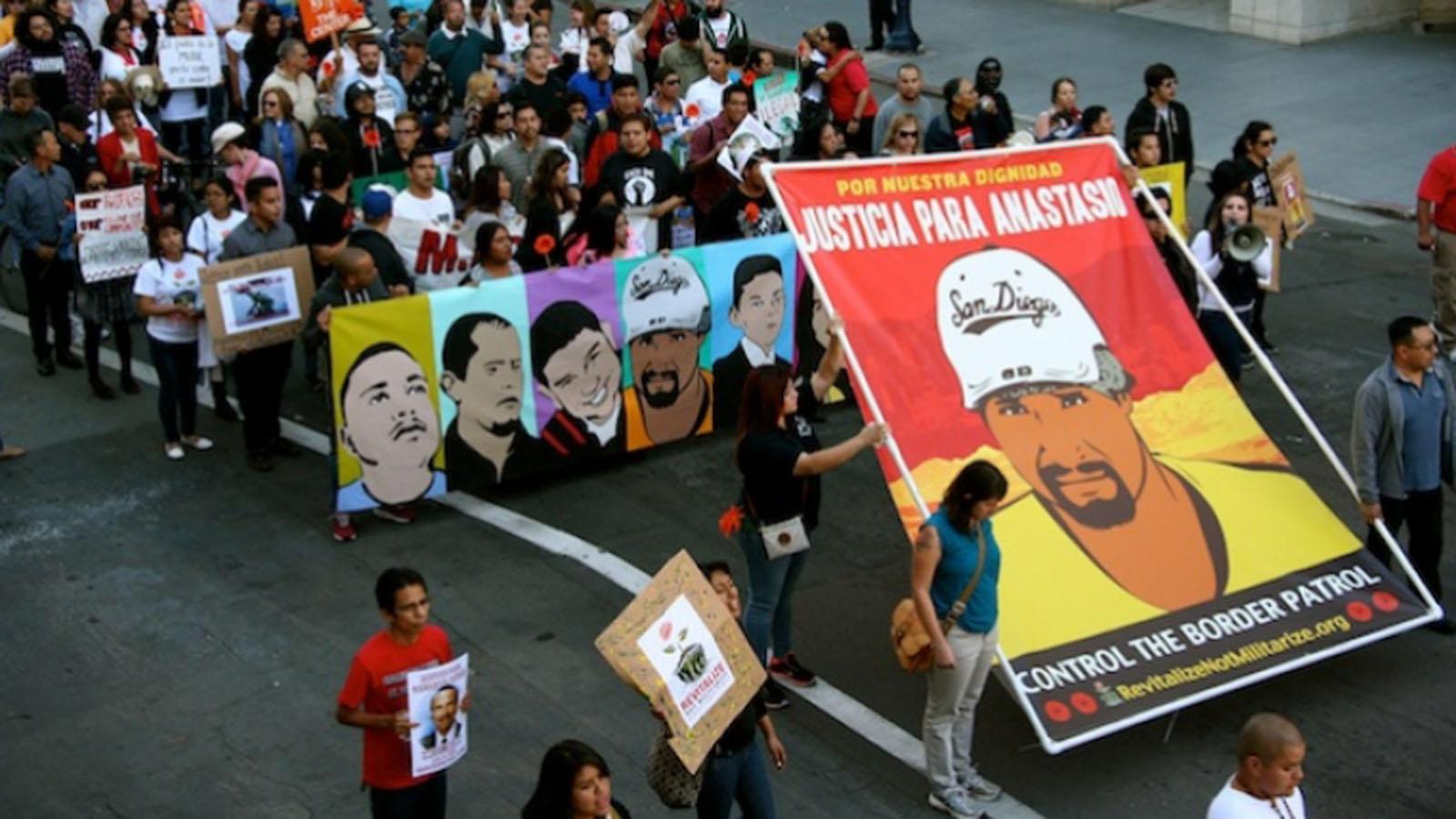 Speaking For The Voiceless, Defending the Powerless

The law firm represents victims of serious police misconduct or brutality who have suffered extensive and significant injuries, as well as the families of individuals wrongfully killed by law enforcement.

Julia Yoo has a special focus on protecting the civil rights of two particular groups of people: 1) peaceful protesters exercising their First Amendment rights; and 2) individuals incarcerated in county jails or state or federal prisons. Ms. Yoo has represented individuals who were engaged in peaceful protest, but were unlawfully detained, arrested, or otherwise harmed by police officers.  She also represents inmates who have been sexually assaulted by correctional officers and litigated claims against jail and prison officials for failure to provide adequate medical care.

Not every shove, bump or curse is going to be the basis for successful legal action against the police. A claim alleging violations of the Fourth, Fifth, or Fourteenth Amendment must have severe results — serious injury, death or wrongful conviction — to have a chance at success. In such cases, the actions of the law enforcement officers must be truly outrageous and the illegality, or unconstitutionality, of the officers’ conduct must be “clearly established” by caselaw.

Fortunately, the law imposes a less onerous burden on a plaintiff claiming violations of his/her First Amendment rights. Regardless, everyone, including the police and federal law enforcement agents, must obey the law, including that most important rule of law, the Constitution. When government officials violate the Constitution, the rule of law requires that they be held responsible for their actions. 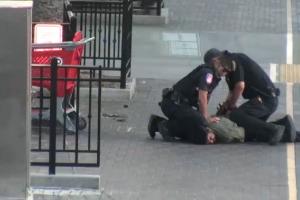 he mother of a 24-year-old mentally ill man who died after San Diego trolley security officers held him down — with a knee on his neck for roughly six minutes — agreed to settle with the agency and its security contractor for $5.5 million, officials announced Monday.

Voice of San Diego: Obscure Sheriff’s Review Board Gets New Scrutiny in Court

The department’s Critical Incident Review Board has been thrust to the center of a federal lawsuit brought by the family of a man with schizophrenia who died after an altercation with deputies at a county jail in 2018. “He definitely needed help. But for some reason, the response was to use overwhelming physical force and beat him to death to get him help,” said Grace Jun, an attorney for the Silva famil 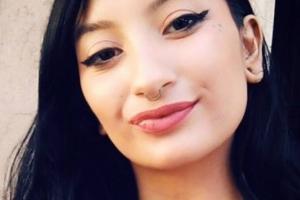 “No one provided medical care,” states the suit filed Monday against Sheriff Bill Gore, San Diego County and others. “Approximately one hour later, the deputies conducting their rounds found Elisa nonresponsive in her cell. “Elisa Serna died on the floor of her jail cell.” 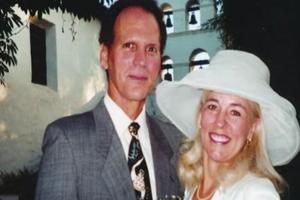 In July of 2015, Rebecca Brown filed a lawsuit against the SDPD on behalf of her late husband. Nearly five years later, on February 3, 2020, Rebecca’s case was finally heard in court. The jury ruled in Rebecca’s favor, rewarding her compensatory damages that totaled $6 million and punitive damages against Lambert in the amount of $50,000. 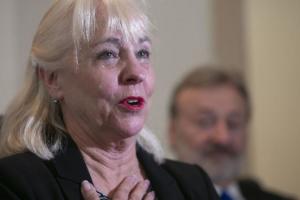 'The widow of a retired police criminalist who committed suicide while under investigation in a 30-year-old murder case was awarded $6 million by a federal jury in San Diego Friday afternoon.'

'Iredale said Lambert disregarded Brown’s mental health and kept the items because he wanted a confession that would crack the case and make the detective a star in the cold-case unit. “You didn’t get a confession,” Iredale said. “You got a suicide.”' 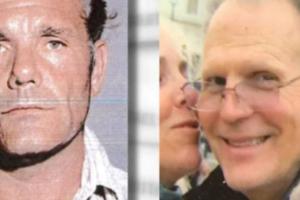 Police suspected a crime lab technician of murder. Their mistake led him to hang himself.

On an August night in 1984, a 14-year-old girl named Claire Hough went for a walk on the beach with a portable radio and a pack of cigarettes. She never came home. The next morning, a man found her body, strangled and mutilated. 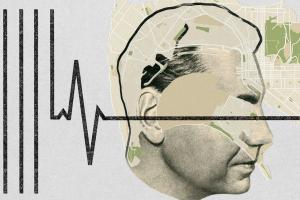 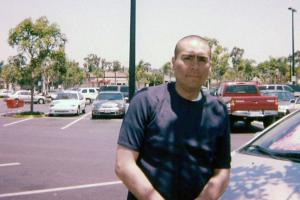 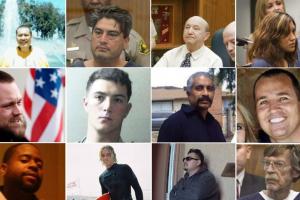 At least 140 people have died in San Diego County jails since 2009, the year Bill Gore took over as sheriff. That’s an average higher than one inmate per month, every month, over the past 10 years. A six-month investigation by The San Diego Union-Tribune shows that the county’s jail mortality rate is the highest among California’s largest county jail systems. The grim history shows no sign of waning.

“A measure of society is how we treat our most vulnerable. By that measure, San Diego County is failing miserably,” said Julia Yoo, a San Diego attorney who has sued the sheriff repeatedly on behalf of deceased inmates’ families. 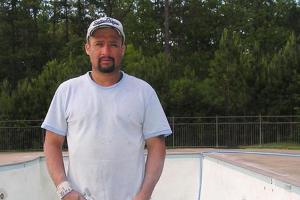 At the San Ysidro border crossing, at least fourteen federal law enfocement officers surrounded Anastacio Hernandez-Rojas, a father of five. One officer tased him while he lay on the ground in handcuffs, while others restrained Anastacio with their body weight and blows. Anastacio died. His children brought suit for wrongful death against the individual agents and federal government. After almost seven years of litigation, the government paid the family $1 million. 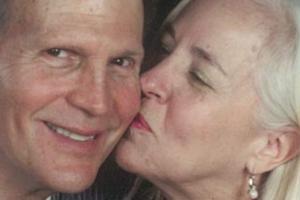 A retired San Diego police lab technician became the subject of a misguided police department homicide investigation. Homicide detectives ignoring the likehood of DNA lab contamination executed a warrant based on material omissions and false statements. Though the facts of this case are unique, the failures that drove Brown to suicide aren’t. Tunnel-visioned investigators, shoddy crime lab work and public officials who can’t bring themselves to admit that the system sometimes makes mistakes are unfortunately all too common. 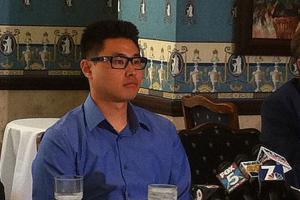 Daniel was placed in a 5 feet by 10 feet holding cell with no windows, sink, toilet, or panic button in case of emergency. He remained forgotten in the holding cell, handcuffed, for five days. 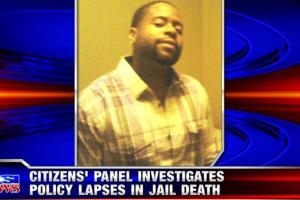 San Diego County has agreed to pay $2.3 million to the family of Bernard Victorianne who died in San Diego's Central Jail in 2012 from a drug overdose

The Citizen’s Law Enforcement Review Board (CLERB) made seven findings that deputies were guilty of misconduct for failing to follow prisoner count and other procedures, lying during a subsequent investigation and failing to properly investigate the death. 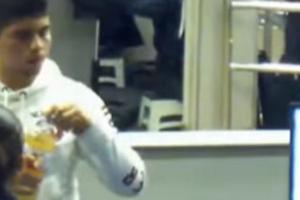 Cruz Velazquez, a 16 year old Mexican student, was twice victimized. Drug smugglers threatened his family to convince him to cross two bottles containing contraband into the U.S. At the border, two CBP officers, knowing that the bottles likely contained liquid methamphetamine, diverted themselves by toying with the frightened boy. After asking what was in the bottles, and being told "juice," they told Cruz to "prove it" by drinking. The boy did. He died within an hour, when his temperature shot to 105 degrees, his family won compensation of $1 million. 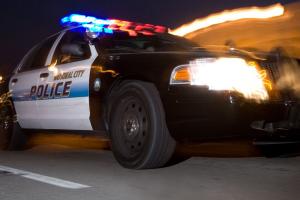 National City paid $1.5 million to a man accidentally shot in the arm by a police officer

On March 10, 2015, Jesus Flores was driving his car when he was stopped by a National City police officer for a missing license plate. 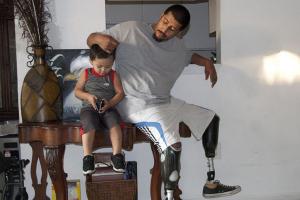 Eugene Iredale, the Criminal Defense Attorney working on the case, told NBC 7 that Marcial Torres agreed to accept $3 million in damages to settle his lawsuit against the county. 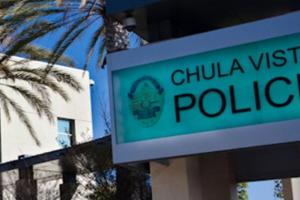 Jury Award Over $2 Million for Wrongful Detention and Excessive Force

A federal jury awarded over $2 million to U.S. Immigration and Customs Enforcement agent Sergio Lopez, finding that members of the Chula Vista Police Department committed assault and battery against him.