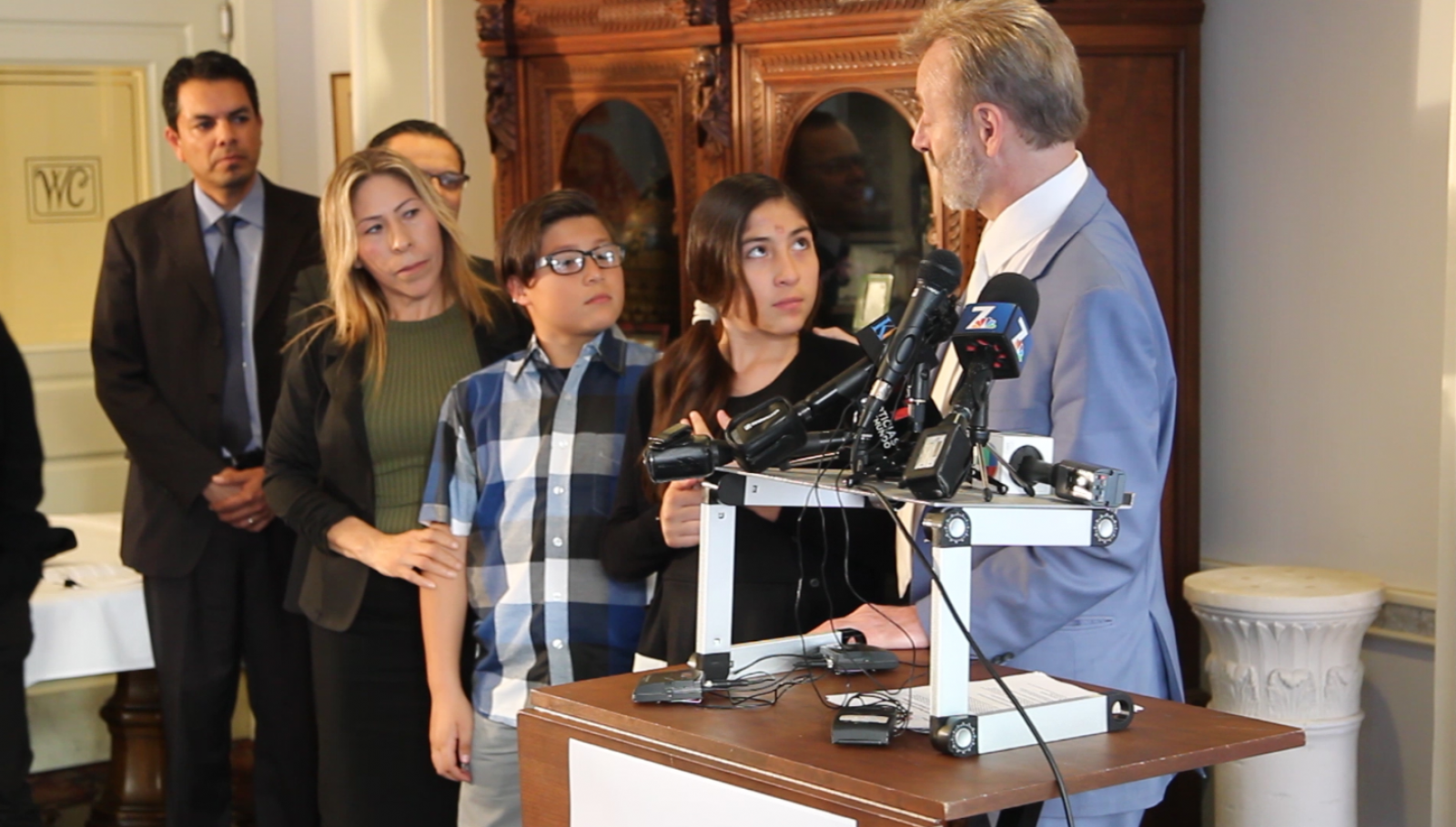 The firm has successfully defended criminal cases for the vice president of the Peregrine Corporation who was accused in a multi-billion dollar fraud indictment; for an official of a titanium distribution company; and for filmmakers who produced infomercials who were charged with mail and wire fraud.

The firm has brought cases against police for abuse of the Taser, against government officials whose employment of the “hog-tie” restraint resulted in death of detainees and against police who use excessive force and search illegally. In one recent important case, the firm obtained a jury verdict of $2.4 million for an undercover Border Patrol Officer who was assaulted and injured by local police. In a civil fraud case, the firm obtained a verdict of over $3 million against a businessman who had systematically defrauded his partner.

If a criminal case involves controversy or a difficult subject matter, Gene Iredale is often called upon to handle the case. Mr. Iredale has handled criminal matters domestically covered by such major television networks as NBC, CBS, ABC, CNN, MSNBC and TruTV (formerly known as Court TV), and internationally by the BBC.

Since 2013 the firm has been selected by U.S. News and World Report as one of the top law firms in America. rating Iredale Law in the top tier in three categories.

Best Lawyers® began designating “Lawyers of the Year” in the U.S. in high-profile legal practice areas in 2009. Only a single lawyer in each practice area and designated metropolitan area is honored as the “Lawyer of the Year,” making this accolade for Mr. Iredale particularly significant.

Iredale and Yoo proudly announces that Eugene Iredale has become a Fellow of the American College of Trial Lawyers, one of the premier legal associations in America. Founded in 1950, the College is composed of the best of the trial bar from the United States and Canada. Fellowship in the College is extended by invitation only, and only after careful investigation, to those experienced trial lawyers who have mastered the art of advocacy and whose professional careers have been marked by the highest standards of ethical conduct, professionalism, civility and collegiality. Membership in the College cannot exceed one percent of the total lawyer population of any state or province. Congratulations Gene!

If a criminal case involves controversy or a difficult subject matter, Eugene Iredale is often called upon to handle the case. Mr. Iredale has handled criminal matters domestically covered by NBC, CBS, ABC, CNN, MSNBC and TruTV (formerly known as Court TV), and internationally by the BBC.

Gene Iredale is an honors graduate of Columbia College and Harvard Law School and has been in private practice for over twenty-five years. Gene has lectured all over the United States on trial practice, having taught at the National Criminal Defense College, and lectured to The National Association of Criminal Defense Lawyers, California Attorneys for Criminal Justice, and California Public Defenders Association, among others.  Gene has been listed for over twenty years in Best Lawyers in America (white-collar criminal defense and non-white collar criminal defense). He has a rating of AV from Martindale Hubbell. Eugene Iredale is a certified specialist in federal criminal law certified by the State bar of California Board of Legal Specialization.

Upon graduation from law school in 1998, Julia Yoo founded the Law Center for Women Prisoners, a nonprofit organization designed to assist incarcerated women. In 2000, Julia began litigating on behalf of incarcerated people for violation of their Constitutional rights under the Eighth Amendment. At In 2003, Julia joined Gene Iredale and began litigating on behalf of people whose Constitutional rights have been violated by wrongful arrest or the use of excessive force, as well as wrongful death. Julia has given lectures and presentations across the country on the rights of incarcerated people and police misuse of force.

Richard received his Paralegal certificate from the University of San Diego. At Iredale & Yoo he works closely with the team of attorneys at Iredale and Yoo to ensure all the needs of the clients are met. Richard assists with all aspects of file management and organization, including drafting pleadings and discovery requests and responses, trial preparation and support, communicating with clients and related parties.