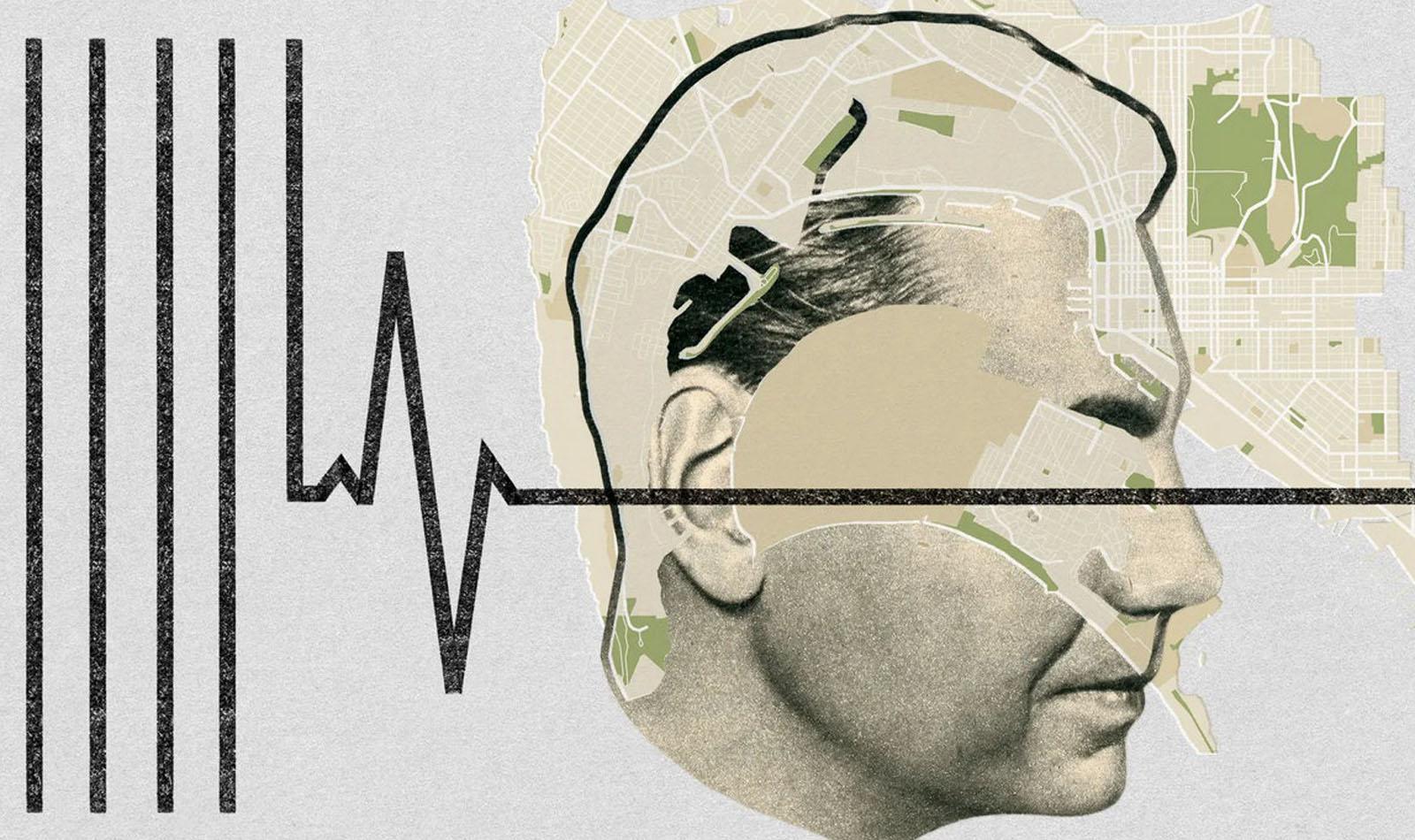 Read the complete article in The Guardian...