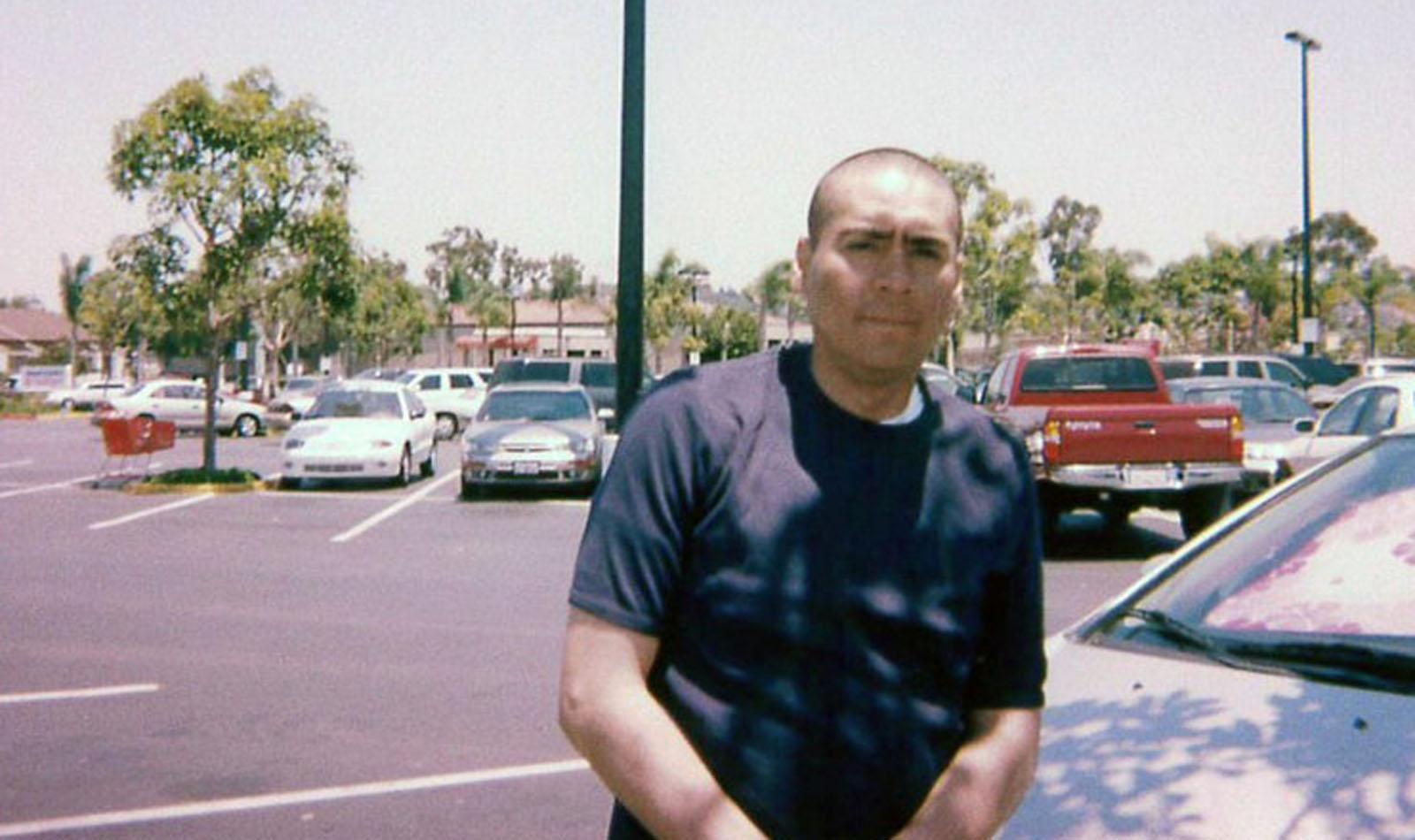 Read the complete article in the San Diego Union...