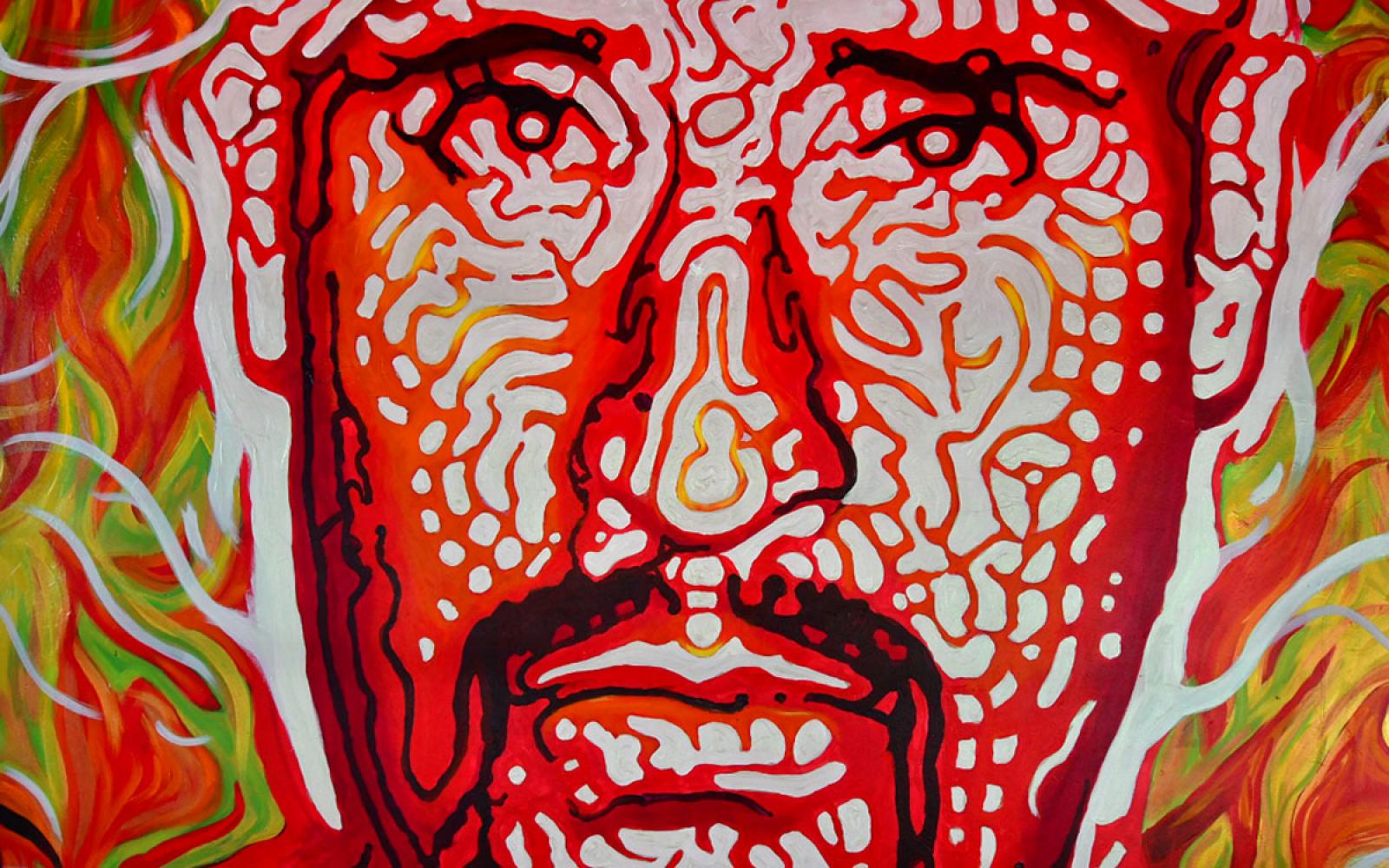 Iredale and Yoo represented the family of Anastasio Hernández Rojas who was killed in May 2015 by federal law enforcement officers. Seven years after federal agents tased and killed Anastacio Hernandez Rojas, Anastacio’s family reached a settlement with the United States government and individual officer-defendants for one million dollars.

"When it comes to memorializing the most important stories of our time, few things speak to present and future generations more powerfully and vividly than art. That’s why a group of artists headed by master muralist Victor Ochoa — one of the pioneers of the San Diego Chicano art movement — is painting a mural in Chicano Park to memorialize Anastasio Hernández Rojas, a longtime resident of San Diego who was brutally beaten, shot with a taser and killed by border agents at the San Ysidro Port of Entry, on May 28, 2010."

Read the full article on AllianceSanDiego.org 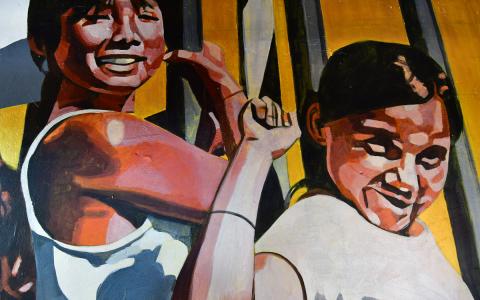 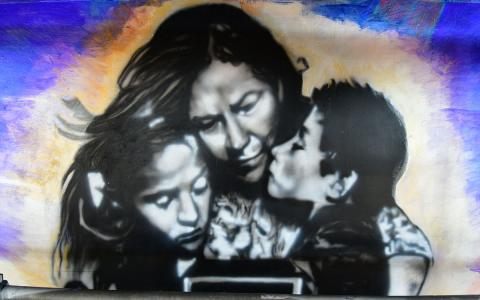 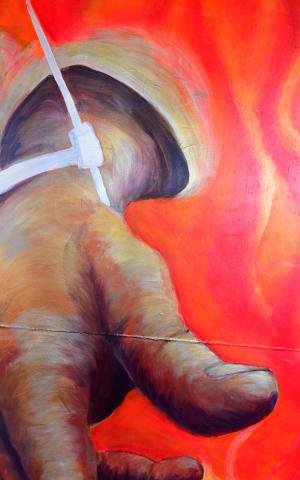