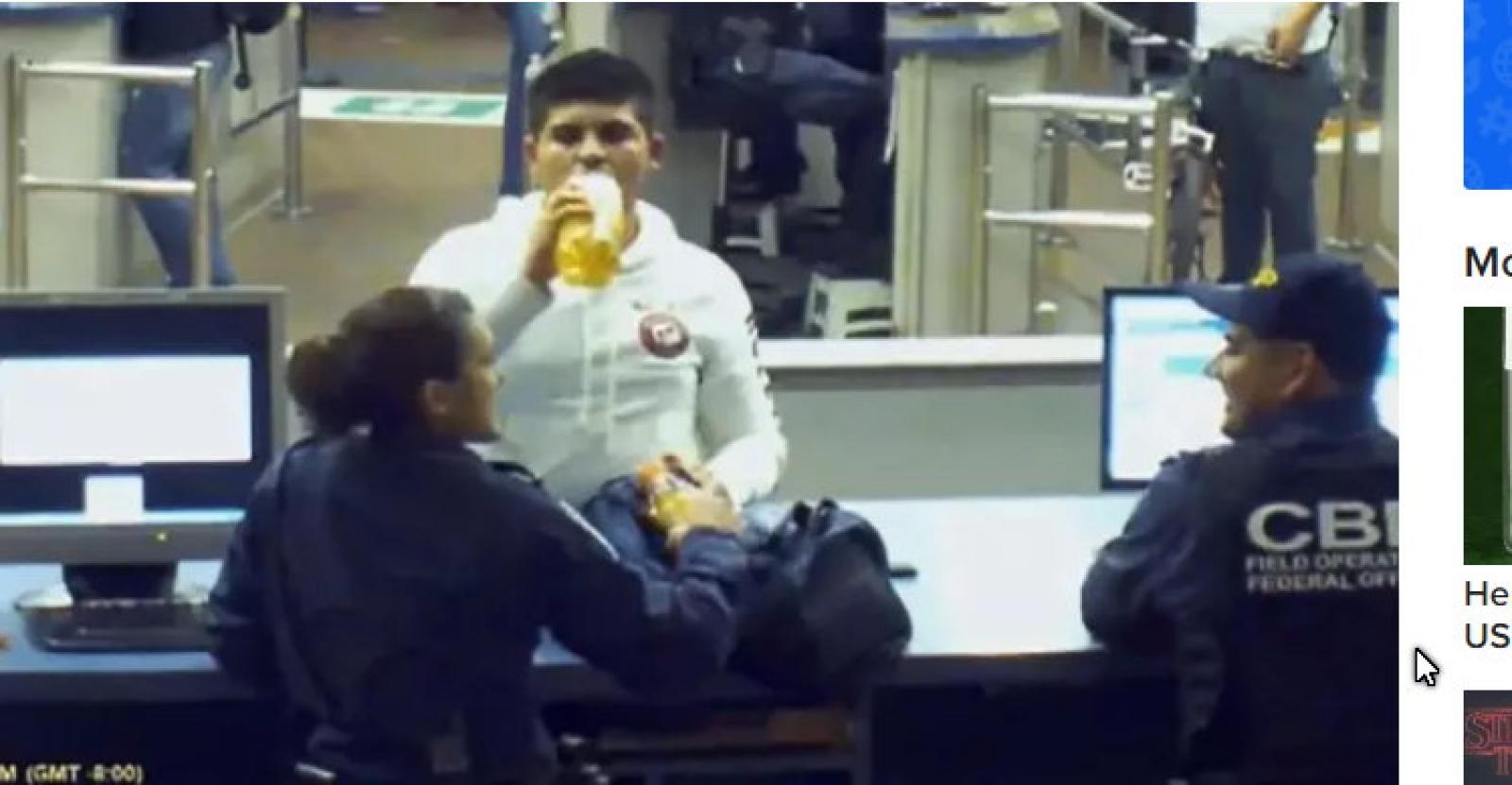 Cruz Velazquez Acevedo began convulsing shortly after he drank the liquid methamphetamine he’d brought with him from Tijuana, Mexico.

The 16-year-old had just crossed the U.S.-Mexico border to San Diego and was going through the San Ysidro Port of Entry. He was carrying two bottles of liquid that he claimed was apple juice. U.S. Customs and Border Protection officers told him to drink it to prove he wasn’t lying, court records say.

Then, he began sweating profusely. He screamed and clenched his fists.

In a matter of minutes, his temperature soared to 105 degrees, his family’s attorney said. His pulse reached an alarming rate of 220 beats per minute — more than twice the normal rate for adults.

He was dead about two hours later.