A retired SDPD criminalist suspected of murder killed himself. Did the investigation go too far? 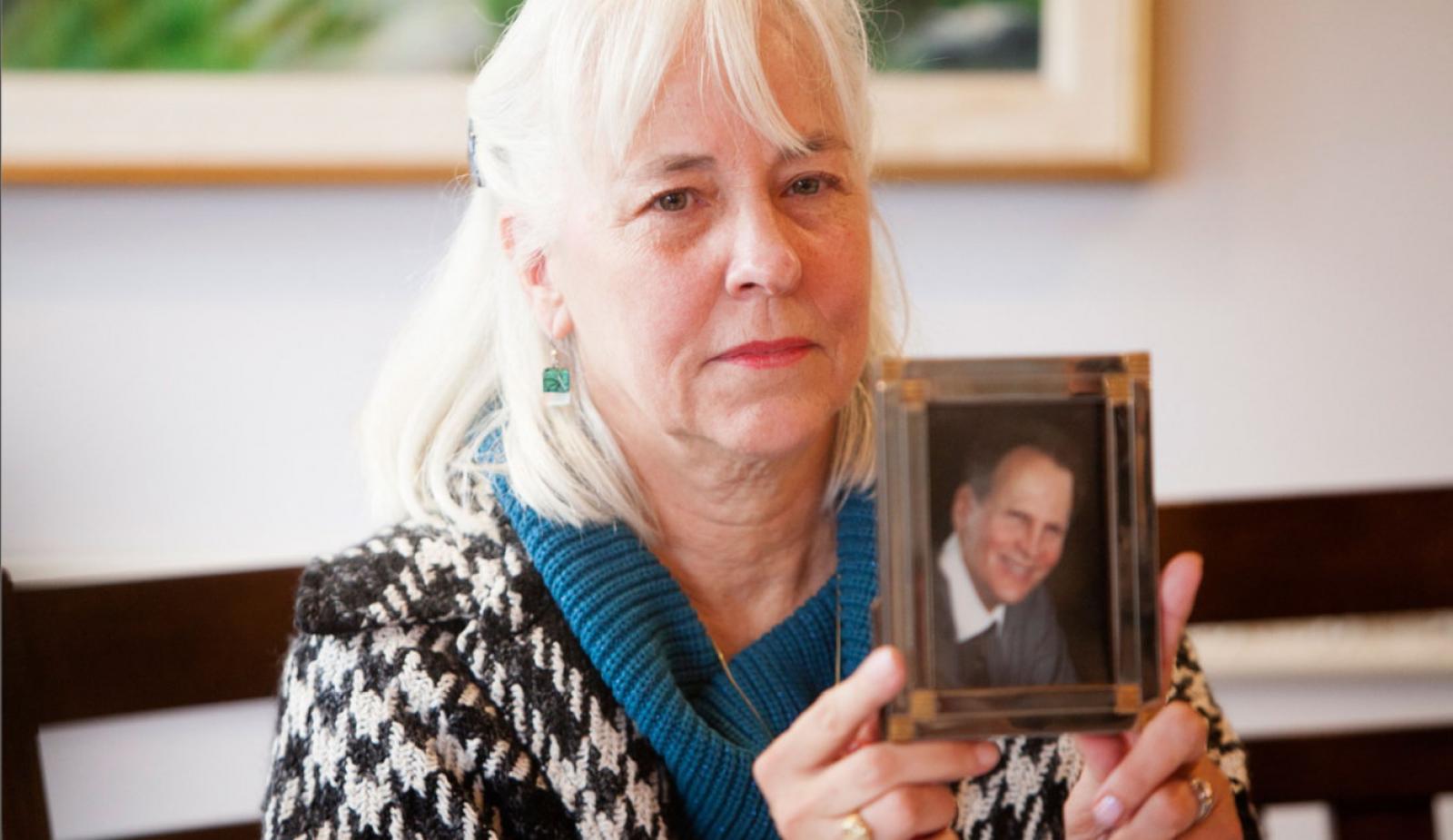 No one doubts Kevin Brown acted alone when he hanged himself at Cuyamaca Rancho State Park more than five years ago.
But what led to the suicide?

A DNA expert hired by the widow’s legal team — led by San Diego attorney Eugene Iredale — said in a report that she would have expected to find a lot more sperm if, as detectives initially alleged, Brown had raped Hough. None was found anywhere on her body or clothes. Police surmised that was because Brown had a low sperm count or had not fully ejaculated, but the DNA expert said the trace amount on the swab is more likely from contamination.

Read the complete article in the San Diego Union-Tribune...