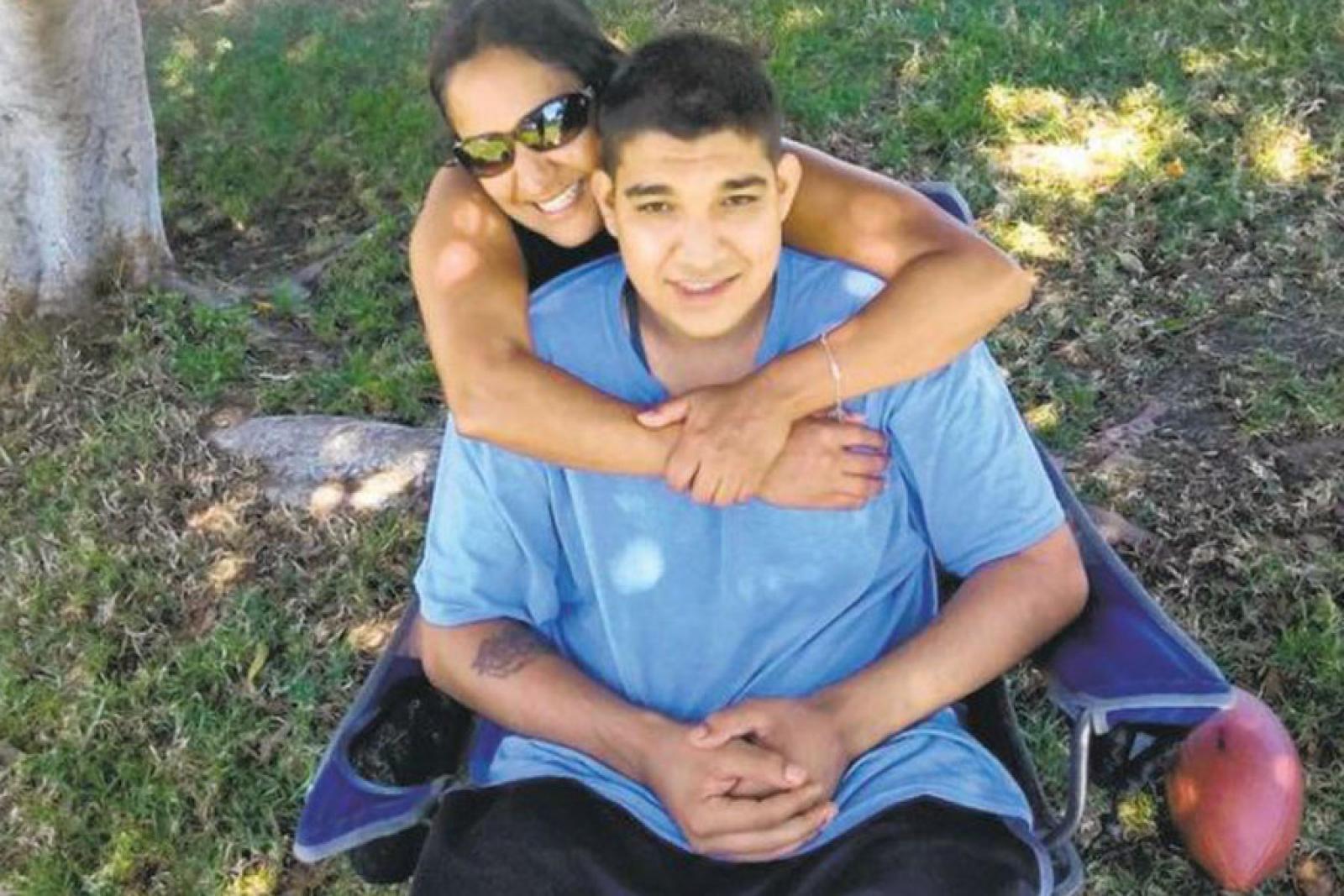 On Oct. 15, 2019, 24-year-old Angel Hernandez died of positional asphyxia, as he was held down while handcuffed in a prone, face-down position. A private security officer straddled his back, and an MTS code enforcement officer pressed down, with his knee planted firmly on Angel’s throat. Angel died from lack of oxygen. The way in which he died was eerily similar to another, more well-known case which occurred eight months later, in Minneapolis. Angel Hernandez was my son. Angel was my heart.

Angel could have been merely another statistic, another Brown person killed at the hands of the police with no accountability. Here, though, MTS did something I was not expecting. It drafted a new use of force policy, taking into consideration suggestions of our lawyers, experts and community members. It instituted de-escalation policies which require its officers to consider the person’s mental illness, medical condition, developmental disability, physical limitation(s), communication problems, and fear, among other factors. Its training and policies will address positional asphyxia and how to prevent the kind of harm inflicted on Angel. Instead of blaming the victim and spreading disinformation to the public, MTS owned its mistakes and apologized to me and my family for our loss.

If the steps taken in this case save another mother from feeling what I feel every day, my Angel will have his memorial.