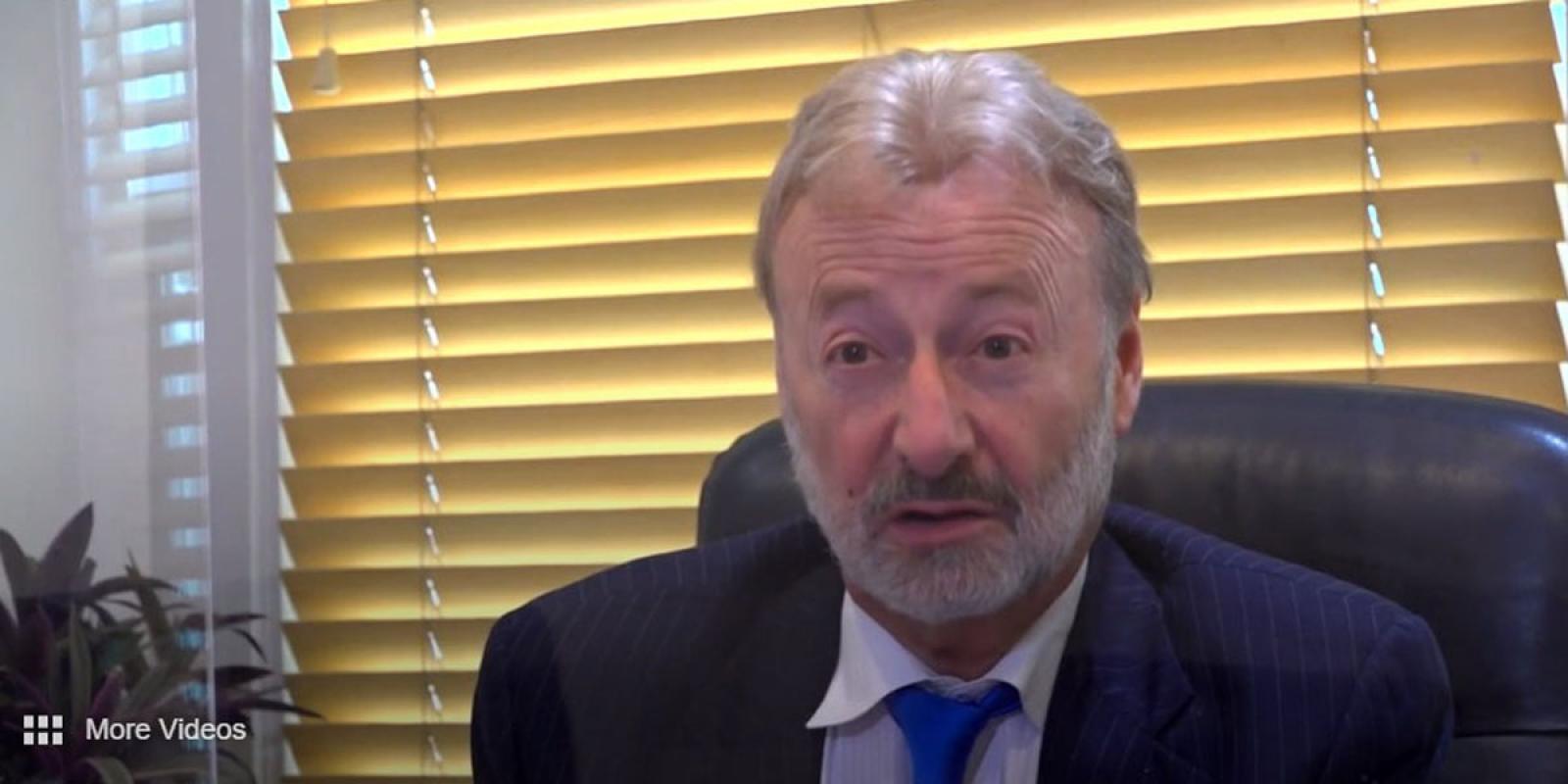 Nicholas Bils, 36, was fatally wounded after escaping from a State Park Ranger patrol vehicle on May 1.

“He was clearly unarmed and he was fleeing away,” Iredale said.

“The person was downtown, he was in the presence of four separate officers, he wasn't going to get away," the attorney said. "They should have used lesser force."

“The purpose of the law the legislature wrote was to have openness and transparency. His mother and the law demand that this [video] be made public,” Iredale said.

Read the full story on CBS8...