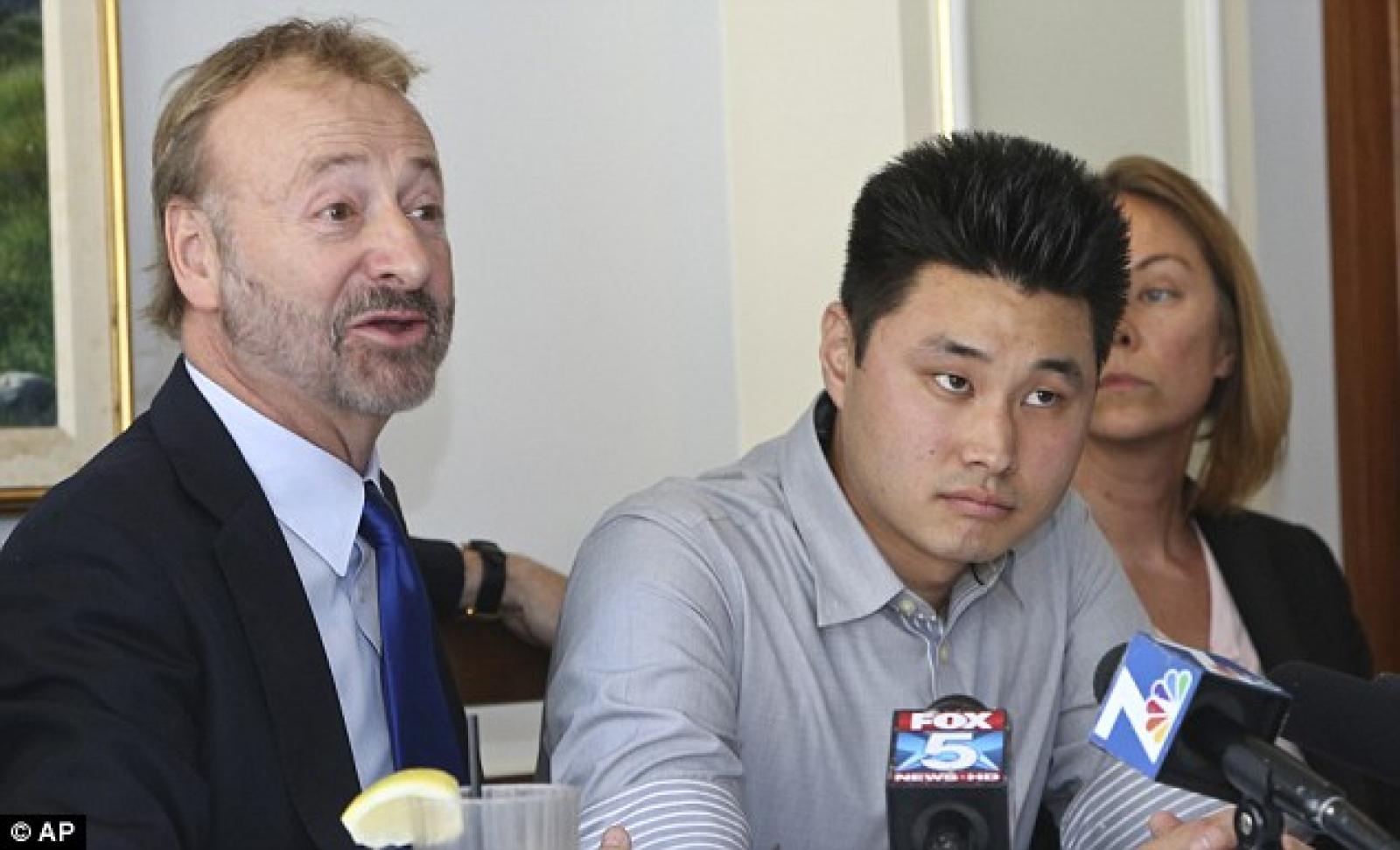 A University of California San Diego student left unmonitored in a holding cell for five days by the Drug Enforcement Administration has settled a lawsuit for $4.1 million, his attorney said. "This was a mistake of unbelievable and unimaginable proportions," attorney Julia Yoo said on Tuesday.

Daniel Chong, 25, drank his own urine to survive and even wrote a farewell note to his mother before authorities discovered him severely dehydrated after a 2012 drug raid in San Diego. He was held in a 5-by-10-foot cell with no windows but a peephole through the door. It had thick concrete walls and was situated in a narrow hallway with four other cells, isolated from the rest of the DEA facility, said Eugene Iredale, another of Chong's attorneys.